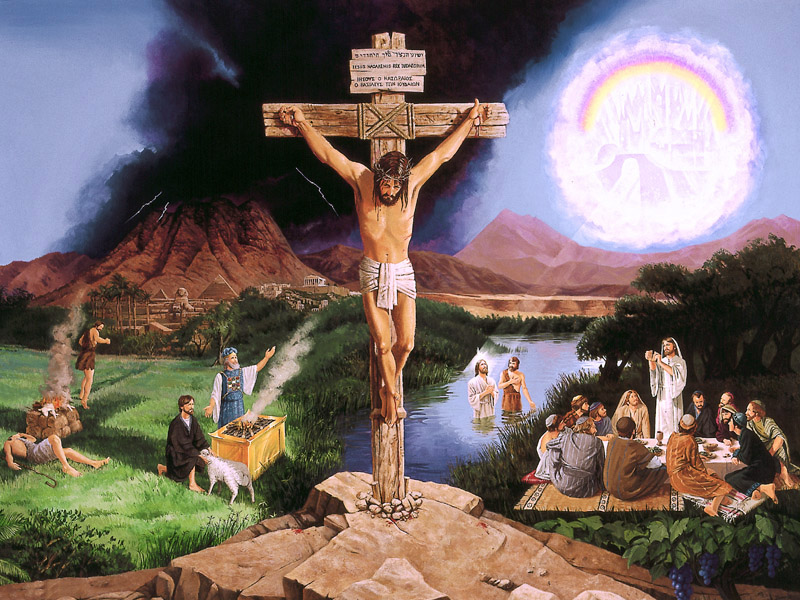 When I read the book: Madison, God’s Beautiful Farm

I was impressed how this great Educational Reformer E. A. Sutherland calls Mrs. White – “Mother White”. Gladly I adopted the same approach. This precious lady became my Mother White too. Why? As a child is breastfeeding from her mother’s milk, so do I. I love her writings, they are like the most nutritious milk for me. Let me give you just “an appetizer” from the tiny book Steps to Christ:

Jesus did not suppress one word of truth, but He uttered it always in love. He exercised the greatest tact and thoughtful, kind attention in His intercourse with the people. He was never rude, never needlessly spoke a severe word, never gave needless pain to a sensitive soul. He did not censure human weakness.

He spoke the truth, but always in love. He denounced hypocrisy, unbelief, and iniquity; but tears were in His voice as He uttered His scathing rebukes. He wept over Jerusalem, the city He loved, which refused to receive Him, the way, the truth, and the life. They had rejected Him, the Saviour, but He regarded them with pitying tenderness. His life was one of self-denial

and thoughtful care for others. Every soul was precious in His eyes. While He ever bore Himself with divine dignity, He bowed with the tenderest regard to every member of the family of God. In all men He saw fallen souls whom it was His mission to save.  {SC 12.1}

You’ve got to love the LORD like that. 😉 And when you read the impression of the very respectful Rabbi how he thinks that she wrote in Hebrew and someone had to translate it into English you can have confidence that what you are suckling from Mother White is inspired by the Heavenly Father.