Abortions Approved by Church Without Your Knowledge? 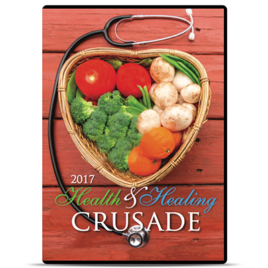 Few weeks ago Danny Vierra invited me to come back to Modern Manna to help his team to prepare and record the Health & Healing Crusade he is organizing for almost 20 years. This year one of the speakers, Ron Woolsey, from Coming Out Ministries gave me a link to YouTube presentation about abortion being performed in Adventist Hospitals. As we talked about that we both agreed that we need to raise awareness of this issue and ask many church members to demand from our church leadership to take serious look at the matter and take an official position on the highest level.

In 1844 Mr. Goodyear patented vulcanization of the rubber. One of the first practical results was the production of condoms. That created a strong reaction in – then Protestant America – and resulted in so called “Comstock Laws” prohibiting their production and advertisement. That was year 1873. Exactly 100 years later, in 1973, the US Federal law approved legal abortions. We might say, by God’s grace the legal killing of unborn children was delayed by Comstock laws by one hundred years. But now it is legal and society is divided between pro-life and pro-choice groups. Fact is that since 1970 there are more than 51 million abortions reported in USA alone. Question is, why are abortions performed by Seventh-day Adventist hospitals? If you didn’t know about that, please take time to watch the video below.

I want to join the protest of this brother and appeal to you, please ask the church leaders why is this allowed while most of church members would never approve such “money making” in church-run hospitals. To our Seventh-day Adventist leaders – please do all you can in your sphere of influence to stop such shameful conduct.