If you wish to listen audio version of this chapter, please click here: http://www.ellenwhiteaudio.org/en/da/ 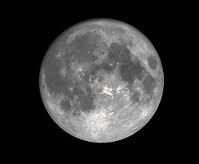 Having made the decision, He fell dying to the ground from which He had partially risen. Where now were His disciples, to place their hands tenderly beneath the head of their fainting Master, and bathe that brow, marred indeed more than the sons of men? The Saviour trod the wine press alone, and of the people there was none with Him.  {DA 693.1}

But God suffered with His Son. Angels beheld the Saviour’s agony. They saw their Lord enclosed by legions of satanic forces, His nature weighed down with a shuddering, mysterious dread. There was silence in heaven. No harp was touched. Could mortals have viewed the amazement of the angelic host as in silent grief they watched the Father separating His beams of light, love, and glory from His beloved Son, they would better understand how offensive in His sight is sin.  {DA 693.2}

[The priest, before being condemned, has to be demoted first.]

The worlds unfallen and the heavenly angels had watched with intense interest as the conflict drew to its close. Satan and his confederacy of evil, the legions of apostasy, watched intently this great crisis in the work of redemption. The powers of good and evil waited to see what answer would come to Christ’s thrice-repeated prayer. Angels had longed to bring relief to the divine sufferer, but this might not be. No way of escape was found for the Son of God. In this awful crisis, when everything was at stake, when the mysterious cup trembled in the hand of the sufferer, the heavens opened, a light shone forth amid the stormy darkness of the crisis hour, and the mighty angel who stands in God’s presence, occupying the position from which Satan fell, came to the side of Christ. 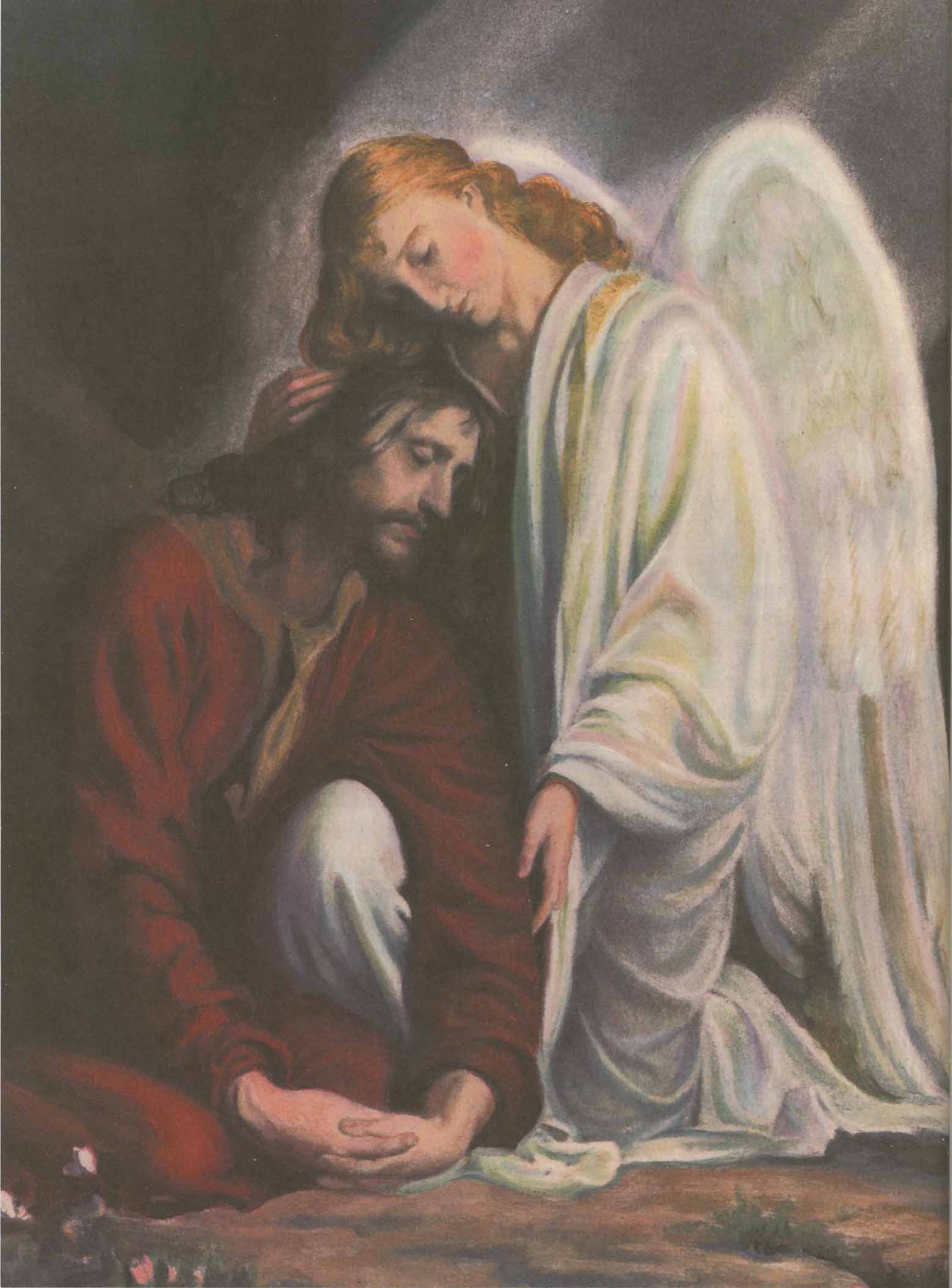 The angel came not to take the cup from Christ’s hand, but to strengthen Him to drink it, with the assurance of the Father’s love. He came to give power to the divine-human suppliant. He pointed Him to the open heavens, telling Him of the souls that would be saved as the result of His sufferings. He assured Him that His Father is greater and more powerful than Satan, that His death would result in the utter discomfiture of Satan, and that the kingdom of this world would be given to the saints of the Most High. He told Him that He would see of the travail of His soul, and be satisfied, for He would see a multitude of the human race saved, eternally saved.  {DA 693.3}
Christ’s agony did not cease, but His depression and discouragement left Him. The storm had in nowise abated, but He who was its object was strengthened to meet its fury. He came forth calm and serene. A heavenly peace rested upon His bloodstained face. He had borne that which no human being could ever bear; for He had tasted the sufferings of death for every man.  {DA 694.1}