Research: Getting up from your desk can put the ’breaks’ on cancer

As many as 49,000 cases of breast cancer and 43,000 cases of colon cancer occurring in the United States every year are linked to a lack of physical activity, according to estimates presented at the recent American Institute for Cancer Research (AICR) annual conference. The estimate underscores the critical role that both activity and inactivity play in the development of specific cancers.

At the conference in Washington, D.C., experts presented data from a paper on physical activity and breast cancer prevention and reviewed the mounting evidence that a brisk daily walk helps to reduce several key biological indicators of cancer risk, including sex hormone levels, insulin resistance, inflammation and body fatness. The researchers also presented new findings from the emerging field of sedentary behavior research, which is finding that sitting for long periods of time can increase some of those same indicators of cancer risk, even among people who exercise daily.

“Taken together, this research suggests that every day, we’re each given numerous opportunities to be active and protect ourselves from cancer, not one,” said AICR spokeswoman Alice Bender, MS, RD. “We need to start thinking in terms of make time and break time.”

Based on these research findings, AICR is urging Americans to make time for physical activity and break every hour of sitting with 1 to 2 minutes of activity. These breaks can be as simple as walking to a colleague’s office instead of sending an email or going to the kitchen to get a glass of water.

“Making time to get at least half an hour of moderate to vigorous activity every day is great, and more Americans need to do it, but those 30 minutes represent only a sliver of our day,” Bender said. “This new research on break time suggests there are small things we can do in the other 15 hours and 30 minutes we spend awake that also make a big difference.”

Although researchers have not yet identified how inflammation increases cancer risk, it is known that the inflammation process produces cytokines (immune-response chemicals that encourage cell proliferation and suppress cell death) that contribute to increased cancer risk. Previous studies have shown that the immune cells activated by the inflammatory response, such as macrophages and neutrophils, release reactive elements like oxygen and nitrogen, which can damage the DNA and produce mutations.

Friedenreich’s research demonstrates that even in previously sedentary postmenopausal women, a moderate- to vigorous-intensity exercise program results in changes in several biomarker levels that are consistent with a lower risk for postmenopausal breast cancer. By extrapolating data from the ALPHA trial as well as previous epidemiological investigations involving adiposity, insulin resistance, mammographic density, sex hormone levels and other indicators of cancer risk, Dr. Friedenreich reported that engaging in moderate activity, like brisk walking, can significantly reduce the risk of certain cancers.

“In breast and colon cancers, for example, we’re seeing overall risk reductions of about 25 to 30 percent associated with higher levels of physical activity. With prostate cancer the evidence isn’t as strong but it’s still there – about 10 to 20 percent lower risk,” Friedenreich said. “For endometrial cancer, we are finding about 30 to 35 percent risk reduction with more physical activity. These numbers are powerful. The bottom line: For many of the most common cancers, it seems like something as simple as a brisk walk for 30 minutes a day can help reduce cancer risk.”

Break time: The emerging science of sedentary behavior
Neville Owen, PhD, Head of Behavioral Epidemiology at Australia’s Baker IDI Heart and Diabetes Institute, presented evidence that suggests sitting for long periods of time is associated with health risks – even for people who are regularly physically active. 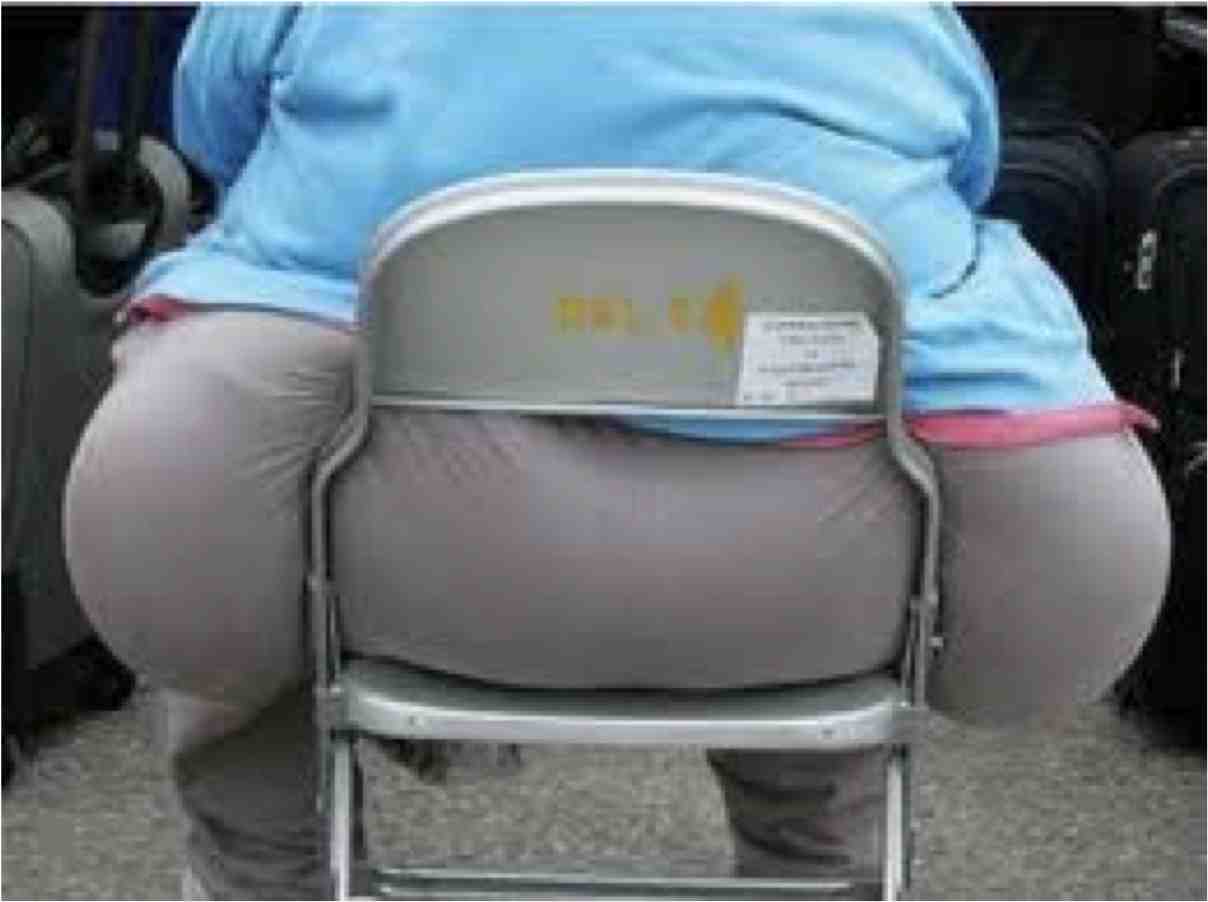 “Sitting time is emerging as a strong candidate for being a cancer risk factor in its own right. It seems highly likely that the longer you sit, the higher your risk. This phenomenon isn’t dependent on body weight or how much exercise people do,” Owen said.

Recent evidence suggests that key indicators of cancer risk are lower when prolonged sitting is interrupted with brief (1- to 2-minute) breaks, Owen said. “In our studies, we’ve measured waist circumference, insulin resistance and inflammation – indicators of cancer risk common to many physical activity-cancer studies. We found that even breaks as short as one minute can lower these biomarkers,” Owen said.

Sedentary time is also likely an important factor for cancer survivors, Owen said. For survivors, diabetes and cardiovascular disease are particular concerns and overweight and obesity increases the risk for both conditions. “Television viewing time, a sign of sedentary behavior, appears to increase subsequent risk of weight gain in cancer survivors,” Owen said.

Dr. Owen reported study findings showing that the majority of adults’ days are spent sedentary. One accelerometer study found that 60 percent (9.3 hours) of subjects’ waking day was spent sedentary, including meals, commutes and computer/television time, while another 35 percent (6.5 hours) was spent engaged in light activity such as walking to a meeting. Office workers can spend over 75 percent of their working hours sitting, with bouts of 30 minutes or more of unbroken sedentary time common. Currently, Owen and his research team are conducting a randomized trial investigating the link between regular desk breaks and activities that promote standing to cancer risk biomarkers. Evidence from this study might lead to practical recommendations on workplace health, says Owen, such as removing office waste baskets, using standing desks, and meetings with standing breaks.

“Make time” + “break time” = cancer protection
AICR’s Bender put the new research in perspective. “A person who gets up in the morning and makes time by spending 30 minutes on the treadmill probably feels pretty pleased with himself – and he should. He’s making excellent progress and doing a lot more than most Americans. For those 30 minutes, he’s hard at work lowering those cancer risk indicators,” Bender said.

“But what happens during the other 15 hours and 30 minutes he spends awake? If he’s like most Americans, he sits – on his commute, at the office and at home. So this person, who fits the traditional definition of someone who’s physically active, is actually active just 3 percent of his waking day. By thinking in terms of break time, however, Americans can infuse the remaining 97 percent of their day with short periods of activity that can protect against many cancers.”

Practical tips for moving more
By now, we’ve all heard advice to “Take the stairs, not the elevator.” It’s certainly a good habit to get into, but there are many more ways to infuse your day at work with more activity: